How to Save Money in University

How to Save Money in University

One of the biggest problems for a university student is managing their money. As a new adult it can be tough to manage your finances, especially if you haven’t been used to it before. I personally, through a series of unfortunate events, ended up heavily in debt. But the good news is that there are ways to manage that debt and take a dent out of it!
Cook Food
See, food is delicious. It’s also expensive. Eating out and even meal plans charge money. If you need more spending money, for instance, suggest to your parents they cut back a few meals on the plan. You can have eggs a few times a week and pocket an extra R100 a week. Not a bad hustle if you’ve overlooked it and the easiest one to make. 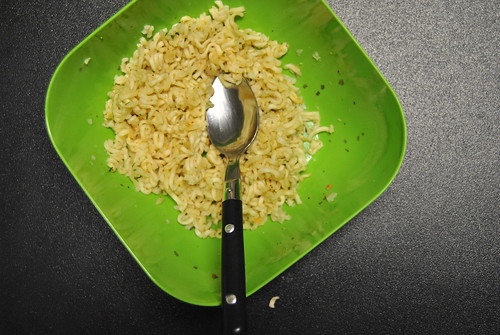 Downgrade
How crappy is your car? If you answered anything more than “very” you’re not doing university correctly. You barely have to drive and looks aren’t worth an extra few grand. Save that money for adventures; don’t spend it on the device that takes you there.
Similarly, cheap variations on classics are what you want: cheap beer, cheap pasta, store-brand anything, the works. That way, if you really do like a superior version of something: organic milk, expensive drinks, whatever; you’ll have more money to spend on it. It’s funny like that.
Do Not Do Anything Illegal
Crime pays like vegas does; it’s tempting and big payouts seem easy. But the house always wins. It’s easy to lose it all, even in undramatic ways. Gangster movies are entertainment, not a how-to. Don’t be stupid.
Get Free Stuff
We all know the “Meeting has free pizza” hustle: It’s the university staple, but that’s strictly small-time. You need to start thinking outside the box.
Sell Old Stuff
Now, don’t get too excited. Not much of what you have isn’t worth too much. And you’re going to take a loss on anything you do sell: don’t hold out for fair value. However, with that said, if you’re willing to call it a general loss, the junk you have adds up. Done with some fitted hats? Three for R100 will move on Gumtree fast. Old high-school textbooks? Maybe R300 from the four years you spent. Your old Poke’mon cards? R50 for a shoebox, if you’re lucky.
Is it worth it? No. But if this is stuff that would have been worthless. You can cobble together R500 fairly easily if you want to. It’s not going to cover any major debts and it’s not a long-term strategy, but if you’re bored and could use some scratch, that’s a lot of dough to buy pizza with.
Get Money
Rick Ross, per usual, has sound financial advice.
Every day he’s hustling.
What I mean is sometimes cutting spending is less fun than getting more money. Find small jobs around. Have a truck? Offer to move some boxes for people when leases are up if you can: R50 an hour and you can get a few hundred in a day. Can you work at coffee shop two afternoons a week? Probably. If you feel like it, do it. Can you write? Write. Write all the time.
Article adapted from HACKCOLLEGE
​
article |
Previous