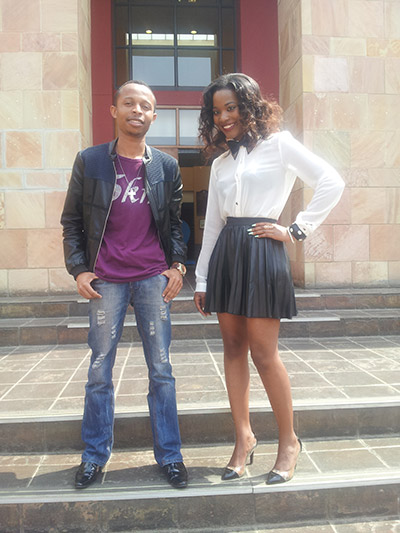 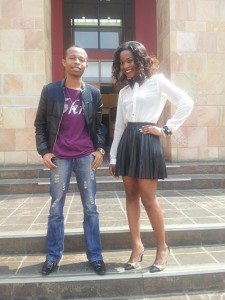 Four Monash South Africa (MSA) students have made it to the semi-finals for the 2013 Nedbank and Old Mutual budget speech competition.

Nathan Chigwada, Chiedza Isobel Choto, Majid Mohamed and Shalom Mwalusaka who are all studying towards  a Bachelor of Business Science are hoping to make it to the finals list, to be announced in November.

The Nedbank and Old Mutual budget speech competition was launched in 1972. Initially it was open to postgraduate students but in the early 90s they introduced the undergraduate category. The competition is open to all economics students in South Africa and challenges the contenders to respond to an essay topic relating to the South African economy.

With South Africa currently struggling with large unemployment amongst its youth, the National Development Plan has identified a number of policy interventions to improve youth employment.

The 2013 competition required MSA’s undergraduate students to identify the causes of youth unemployment in South Africa and outline what government should do to improve the levels of youth employment. They then had to outline the pros and cons of each of their proposals.

This is the first year that MSA has had such overwhelming representation. The campus joined this competition in 2011 with only one student representing and that number has grown considerably in the past two years.

From the 20 semi-finalists, ten entries will be chosen to attend the final stage in Cape Town in February 2014.

For more information on the Nedbank and Old Mutual Budget Speech Competition, visit their website.