Salute Team SA, back from London Paralymics with 29 medals 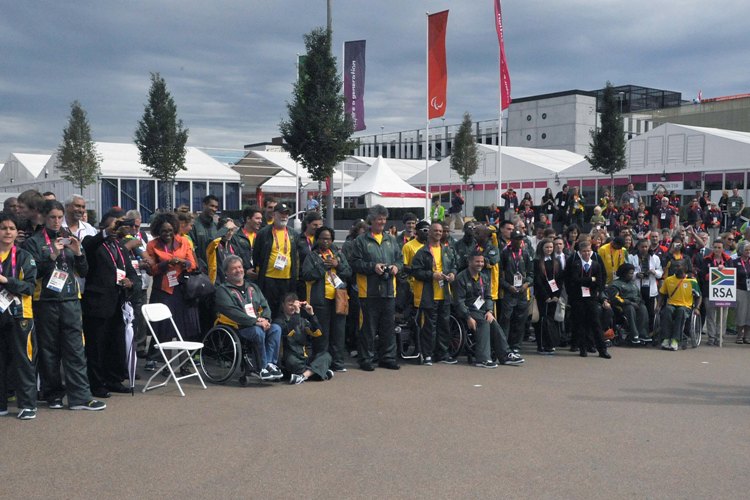 Salute Team SA, back from London Paralymics with 29 medals

Team South Africa ended their 2012 Paralympic Games campaign on Saturday night with a total of 29 medals.

“To win so many medals at a Games where we have seen the standard of competition rocket in the four years since Beijing 2008 shows us that we are on the right track.
“Congratulations to Dyan for his third medal of the championships and Kevin for silver on the final day of the swimming competition. Also to Fanie for his great comeback after he had struggled in the 200m.

“Anruné also did well to get two medals in her first Paralympics.
“And then there’s Oscar Pistorius, our flagbearer at the opening ceremony, who closed off Team SA’s effort here in London by defending the title he won in Beijing four years ago.

“Hats off to all our medal-winners here in London, in fact to all members of the team, from athletes to administrators ,who have made this trip such a success.”

The Games came to a conclusion last night and the next Paralympics will be hosted by Rio de Janeiro, Brazil in 2016.

Four Ways To Get More Energy