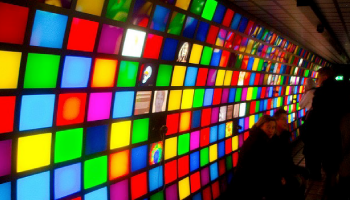 National Science Week celebrations, led by the Department of Science and Technology, will kick off next week with a number of opportunities available for the public to participate.
Activities will take place at more than 89 sites, including science centres throughout the nine provinces, from 30 July to 4 August.
The celebrations will take place in collaboration with higher education institutions, science centres, other government departments, non-governmental organisations and science councils, under the theme “The Role of Science and Technology in Economic Development”.
Science and Technology Minister Naledi Pandor has urged learners to visit a National Science Week site during the week.
“Science and technology are in everything that we do and their role in the economic development of a country often goes unnoticed. South Africans need to understand the extent to which science and technology have benefited the economy and encourage our youth to explore careers in these sectors and eventually add value to the economy,” she said.
Educational material that will be distributed include science, engineering and technology career awareness information to help learners, particularly those below Grade 12, plan their careers.
Young people will also be encouraged to share their thoughts about science, technology and innovation on social networking sites such as Facebook and Twitter.
National Science Week 2012 aims to draw attention on the important role that science plays in people’s lives.
The department, in collaboration with other stakeholders and role players in the science system, uses National Science Week to: