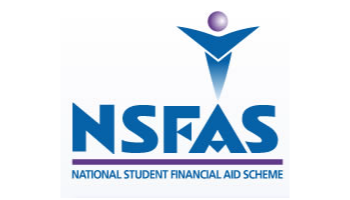 Higher Education and Training Minister Blade Nzimande has instructed the National Student Financial Aid Scheme to remove all students it had “blacklisted” for not paying back loans.
The assertion was made by Basic Education Deputy Minister Enver Surty at a news briefing yesterday on the human development cluster of ministries in parliament.

Students who took a NSFAS loan from April 1 onwards will only start paying interest on the loan 12 months after they graduate.
“A further R50-million has been provided for post-graduates. The money they pay back will be earmarked to fund future postgraduate students,” Surty said.
The new measures are part of government’s plan to provide more loans to students. In February, Finance Minister Pravin Gordhan announced R3.6-billion for NSFAS loans in the next three years. He set aside a further R954-million for Funza Lushaka bursaries for teachers and also bursaries for scientific post-graduate students in the next three years.
Surty said when students graduated but did not find jobs, the department did not want NSFAS to take legal action against them.
Meanwhile, Surty said a medical school would be set up in Polokwane to cater for the growing need there.
Image cred: ResourceTranslations.com
Article by Times LIVE​
article |
Previous