Government has formalised a graduate recruitment scheme to attract talented graduates into government, says Deputy Minister of Public Service and Administration Ayanda Dlodlo.
“I am happy to announce that we have finalised the development of the Matrix of Qualifications for career pathing in the public service,” said Dlodlo, speaking during the department’s Budget Vote debate in Parliament on Tuesday. 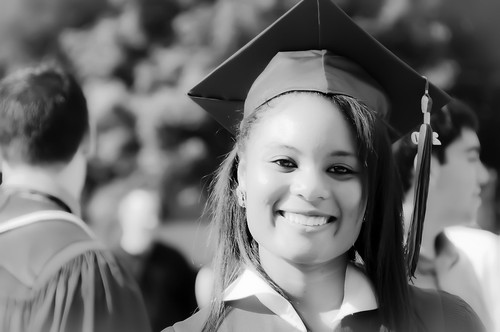 She explained that the Matrix of Qualifications was developed jointly with the South African Qualifications Authority, the Quality Council for Trades and Occupations, and the Public Service SETA, and that it will over time become the prerequisite for employment in the public sector, and inform promotion and progression within the public sector.
Dlodlo said the Public Administration Leadership and Management Academy (Palama) has trained 1 251 unemployed young graduates and inducted new public servants in the ethos of the public service.
She said the training, rolled out in partnership with the National Youth Development, was intended to enhance employment and entry opportunities into the public service for these graduates.
On fighting corruption in the public service, Dlodlo said Palama had rolled out training programmes to 734 public servants and anti-corruption practitioners focusing on anti-corruption and ethics management.
She said work was undertaken to transform Palama into a School of Government. “In this regard, Palama has undertaken benchmark analyses to better contextualise a School of Government within the South African environment,” the minister said.
In 2011/12, a total of 1 482 officials were trained in executive development programmes.
Article by BuaNews
​
article |
Previous