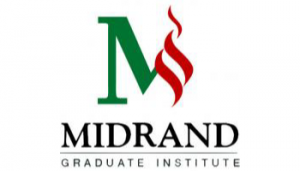 MGI’s BA in Journalism degree enables students to explore and acquire the necessary theoretical, verbal, and practical expertise in newspapers, magazines, television, radio, and the Internet. Students are situated in a Journalism Laboratory (J-LAB) where they are provided with media resources, computers, and daily and weekly newspapers. They have access to the Internet and satellite television, including the international news broadcasters CNN and the BBC.