Class2Go: A New Way of Learning 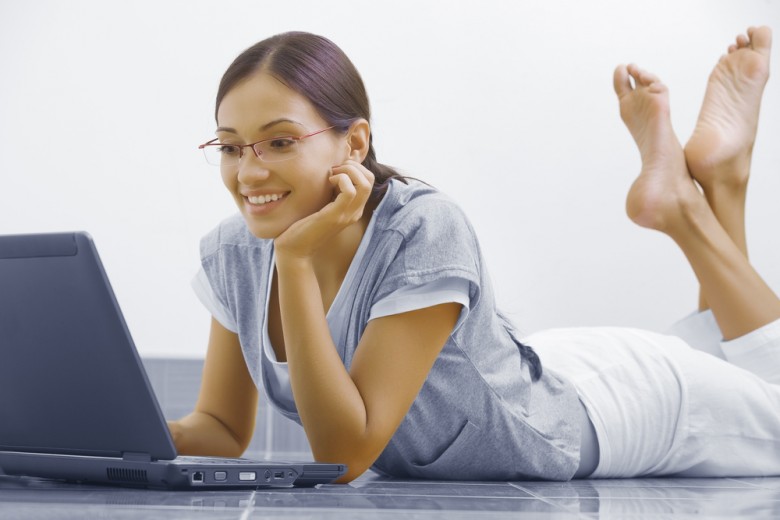 Class2Go: A New Way of Learning

The move is not entirely novel, however, as this year also saw the launch of EdX, a joint venture between Harvard, MIT, and the University California at Berkeley. But Stanford is the first college to offer a free, online service entirely of their own, after having previously contributed to iTunes U. Additionally, a unique aspect of Class2Go is the intended launch of a mobile app, hence the name. While the decision to build their own site rather than contribute to existing educational sites could at first seem puzzling, the creators of Class2Go have stated that creating their own service would allow the medium to grow as a whole by experimenting with different methods.
“While we’re all learning about all the different features and capabilities we need, this allows us space to experiment and explore.” said Phillip Levis, associate professor of computer science and electrical engineering at Stanford and a contributor to Class2Go’s current roster of classes. ”We do think that, in the long term, it’s important that universities have the choice of free and open platforms in addition to commercial ones.”
Another interesting aspect of Class2Go is that the site itself is, as of now, completely open source. This means that any computer engineer or programmer may assist in its construction, and in doing so, contribute fresh perspectives as to how to supply educational material as effectively as possible.
While it can’t be said whether the creation of sites like this will lead to a new era of higher education, in which degrees may be earned by completing free coursework, it does indicate that present barriers separating people of limited means from a quality education are beginning to crumble.