2 New Universities to Open Across SA. Where Are They and Will You Be Able to Benefit?

2 New Universities to Open Across SA. Where Are They and Will You Be Able to Benefit?

Speaking during debate on his (Blade Nzimande) budget vote in the National Assembly, he said he had now received reports from the two task teams appointed to investigate appropriate models for new universities in Mpumalanga and the Northern Cape.
The project team had recommended sites to be seats of these universities.
“I plan to announce the seat of learning of each new institution in approximately three months’ time, once the full assessments have been done and in consultation with the president and relevant stakeholders.
“I remain committed that the first intake of these two new universities will be at the start of the academic year 2014,” Nzimande said.
Work was also under way to establish Medunsa as a separate, self-standing university of health sciences.
“Beyond this, we are looking at other opportunities for expanding the training of medical doctors and other health professionals, including animal health professionals.
“I have therefore asked some of the universities to urgently provide me with concrete plans to expand in this regard.” 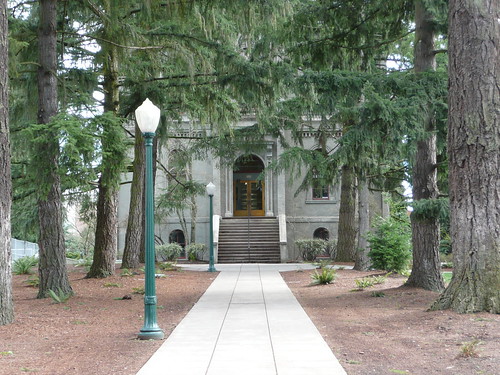 Over the next two years, R3.8 billion had been earmarked for universities’ overall infrastructure development, prioritising historically disadvantaged institutions.
Of the R3.8 billion infrastructure allocation, an amount of R1.6 billion had been set aside specifically for historically disadvantaged institutions.
“On the academic front, my department is committed to increasing the production of graduates in engineering, the natural sciences, human and animal health sciences, and teacher education in line with my performance agreement with the president.
To help tackle the problems faced by students wanting to enrol at a university, a National Information and Application System would be established soon.
This would centralise applications, so that students would not have to apply to multiple universities, each with its own application fees.
The new system would also centralise National Student Financial Aid Scheme applications.
“I have appointed a project steering committee to advise me on this issue,” Nzimande said.
Article adapted from The Sowetan
​
article |
Previous