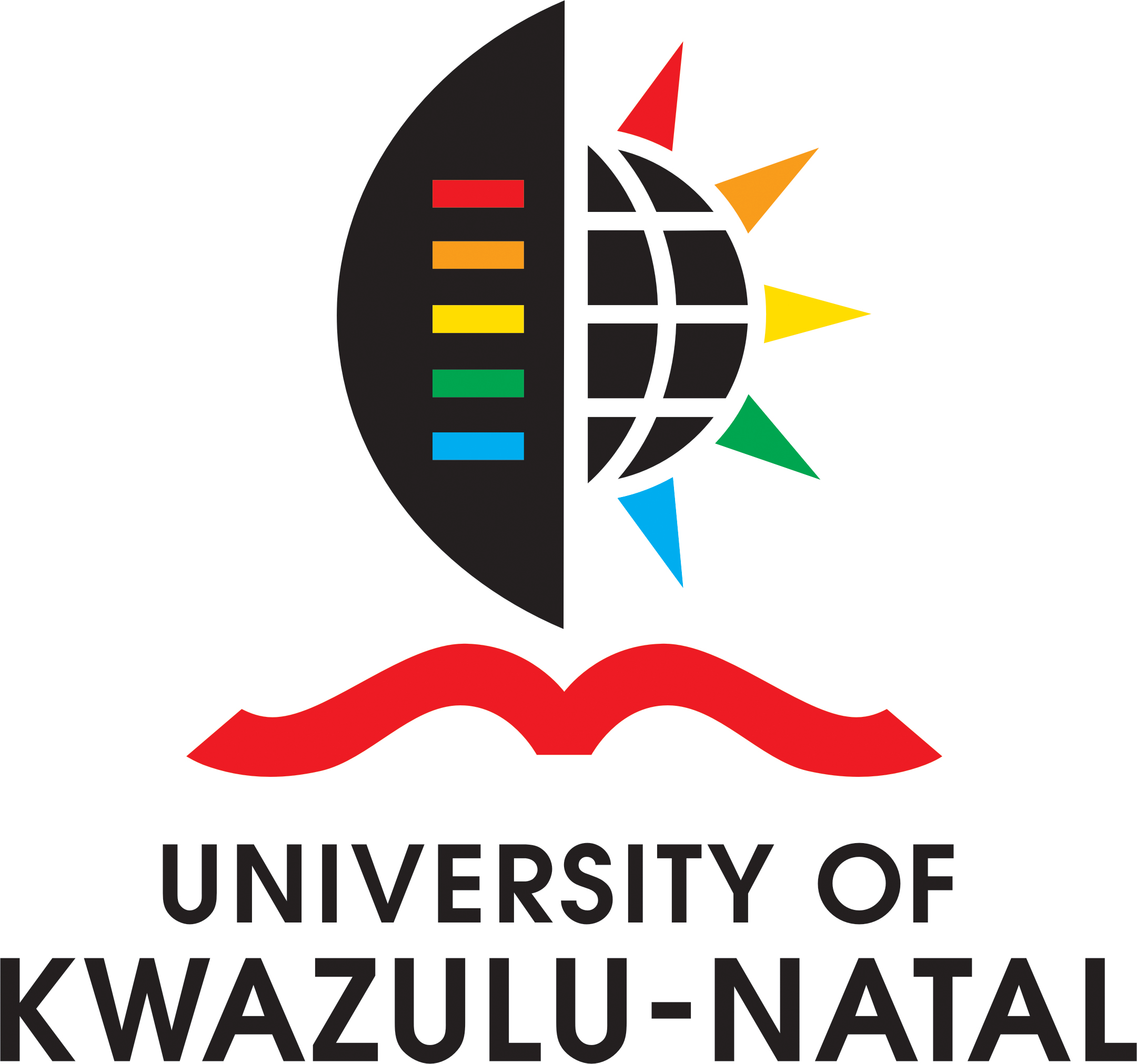 This year’s festival is a delightful blend of local and international dance theatre. Dancers from Holland, Switzerland, America, Portugal and France will grace the JOMBA! stages alongside some of South Africa’s most cutting edge performers.

On the local front, JOMBA! is proud to host the 2013 Standard Bank Young Artist award winner for dance, Mr Fana Tshabalala, whose new work, INDUMBA, premiered at the National Arts Festival in Grahamstown to critical acclaim.

One of the gems of this year’s festival is the collaboration between local Durban-based dancer and choreographer Desiré Davids and France-based Hélène Cathala in a soulful duet called B.L.E.N.D. where they share the stage in a confrontation of their divergent histories.

On the international front, this will be the first edition of JOMBA! to host an American Dance Company. In partnership with the US Consulate in Durban and the US Department of State’s Arts Envoy Programme. 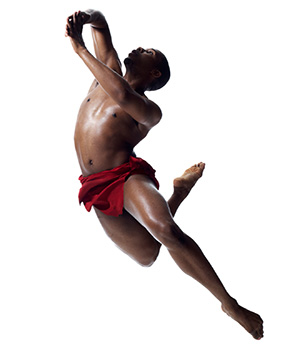 Deeply Rooted will travel to Flatfoot’s numerous dance programmes run in Umlazi, KwaMashu and Tugela Mouth. Over the next two weeks, Deeply Rooted will share their dance skills and philosophy with more than 600 KZN young dancers in an enriching cultural exchange.’

Deeply Rooted’s invitation to JOMBA! will culminate in two stellar performances on the closing nights of the festival on 7 and 8 September. They will present choreography that threads together some of their key signature dance works.

The partnership with Flatfoot Dance Company will also see the six resident dancers of Flatfoot joining Deeply Rooted in their performances during JOMBA! after having spent two weeks learning their repertoire and sharing styles and working methods.

Another first for JOMBA! is an unprecedented treat for ballet and neo-classical dance lovers in the form of Holland’s magnificent INTRODANS.

Portuguese dancer Francisco Camacho and his EIRA dance company will perform on the opening night of JOMBA! in a hard hitting solo dance theatre work called The King In Exile.

Another first for JOMBA! is an event collaboration with Durban’s artSPACE (Durban) Gallery. Monday 2 September provides a once-off evening of site-specific dance work made for an audience wanting an up-close and personal encounter with dance. Also on view at the JOMBA! @ artSPACE event, is a collection of award winning short one minute dance films from all over the globe curated by Jeannette Ginslov’s ScreenDance Africa.

JOMBA! hosts its usual platforms of the Fringe (Sunday 1 September) and the Youth Fringe (Saturday 31 August). ‘With over 60 entries for a coveted place in this year’s JOMBA! Fringe, the selection of only 10 works was a difficult task but means that the final selection offers a standard of dance theatre that is growing,’ said Ngubane. ‘The JOMBA! Youth Fringe takes place at the Wiggins Community Hall in Cato Manor/Umkhumbane and is a celebration of over 28 KZN based youth dance groups and the incredible dance work that they are doing.’

JOMBA! also offers a full programme of workshops and master classes by all of the participating dancers and choreographers. These workshops and classes are offered free of charge but booking is essential.

‘In promoting critical arts dialogue and writing about dance and the arts, JOMBA! runs its 4th year of the Dance Writing Residency. Six applicants have been selected and will be mentored through the festival as they create critical writing for both the JOMBA! Blog and for the JOMBA! Khuluma festival newspaper,’ said Loots.

Loots will also host the anticipated JOMBA! Talks Dance platforms with the various dancers and choreographers presenting work at JOMBA! These will be held directly after performances.