WHAT TO EXPECT AT SPLASHY FEN THIS YEAR

The tranquil Underberg farm on which the annual Splashy Fen Music Festival is held, will soon transform into a colourful tent town when thousands of people from around the country descend on the southern Drakensberg this Easter (April 5 to 9) for four days of great live music in a spectacular mountain setting.

Excitement has been building since the announcement of this year’s line-up, which is impressive to say the least, featuring the likes of Van Coke Kartel, Zebra & Giraffe, The Graeme Watkins Project, Jeremy Loops, Arno Carstens and Albert Frost, Tidal Waves, The Black Hotels, Dan Patlansky, The Rudimentals, Lark (Electro), Madala Kunene, John Ellis, Gary Thomas, Shadowclub, Mr Cat and The Jackal, Gangs of Ballet, The La Els, December Streets, City Bowl Mizers, P.H.Fat and Niskerone, among many others.  (View the full programme at http://www.splashyfen.co.za/program.html)

Not only does the line-up include more than 80 of the finest live acts the country has to offer, but it will also showcase more genres than ever before.  Expect ska, reggae, folk, anti-folk, acoustic, drum and bass, electronica, jazz, blues, maskandi, Indian classical, and everything in between.

However, according to festival organiser Pedro Carlo, of all the genres, the one most strongly represented is rock, served up in a number of different ways – from rockabilly and bluegrass to alternative rock, melodic punk rock, instrumental progressive rock, and a new wave of that all-time favourite, rock ‘n’ roll.

“Splashy Fen is all about having fun, and we wanted to reflect that in our line-up this year, which could well be our most exciting yet,” says Carlo.

Aside from the music, there are also loads of fun activities for the whole family (think tubing in the river, paintball, zip-lining and a giant 12-metre slide), as well as a vibrant craft market and retail area, numerous food and drink outlets, children’s entertainment and a separate family campsite.  And that’s not forgetting the joys of being in the great outdoors, in the heart of the majestic southern Drakensberg.

Supported by Tourism KwaZulu-Natal, Splashy Fen has something for everyone; in fact there’s nothing else quite like it!  For many it’s become an annual tradition, and if you’ve never been before, then it’s definitely something to be experienced at least once in a lifetime.

Tickets cost R500 at Computicket and include camping for the entire festival.  Children aged 4-11 pay R125 and children under four get in free.  Gates open at 7am on Thursday, April 5.  No under 18s without parental supervision. 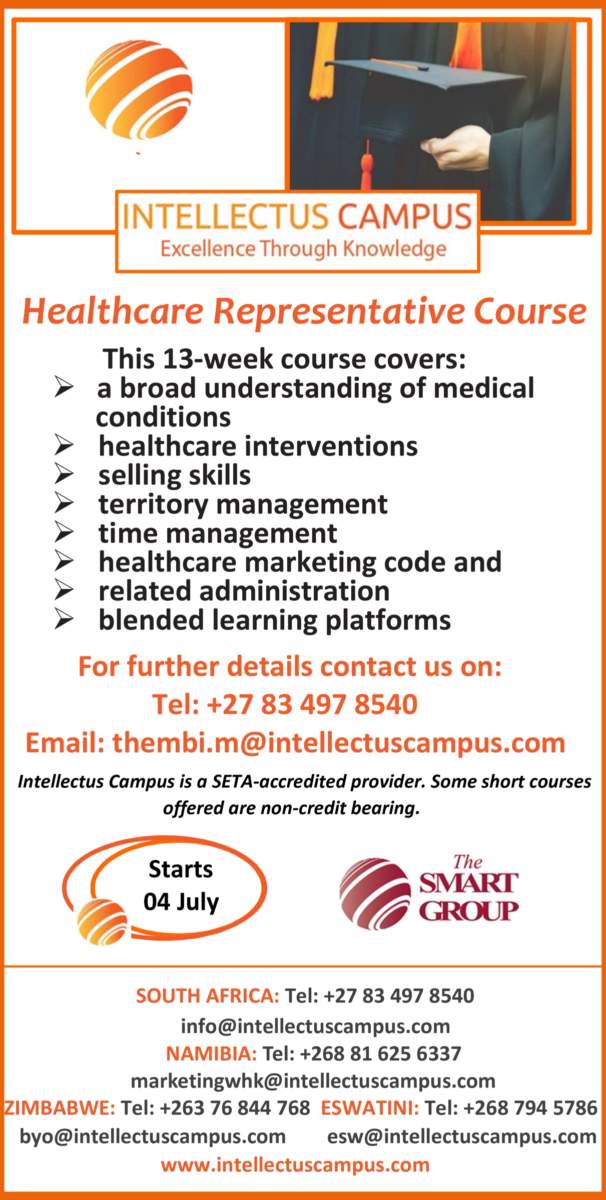