Worried that too many tweets are mere pointless babble? So is Australia’s Griffith University, who recently made Twitter education part of the mandatory courseload for journalism students.

According to a senior lecturer at the University, “Some students’ tweets are not as in depth as you might like.” The solution? Make Twitter writing practice a compulsory part of the course curriculum for would-be journalists. 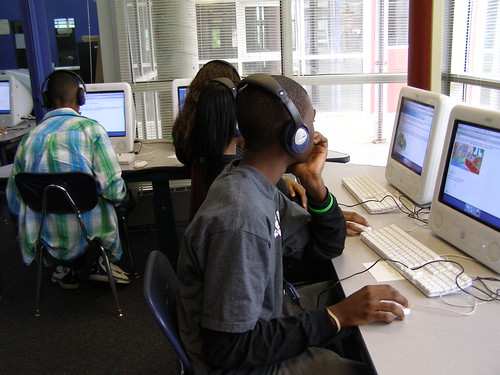 While we perhaps would have given up a prized appendage to have anything as cool as a Twitter course available back when we were in school during the Pleistocene Era, the Griffith U students’ reactions have been mixed. Some students had no idea what Twitter even was (sort of proving the point of needed education for future journalists!), and a few outspoken J-schoolers who felt the class was “a waste of time.” Clearly kids these days don’t know how good they have it.

What’s your take: should Twitter fluency be required for future journalists? Or is it impractical to expect students to inject “more depth” into their tweets?