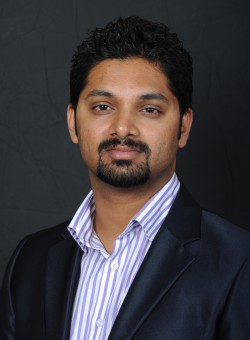 The National Youth Development Agency (NYDA) applauds Palestinian youth activist, Malala Yousafzay for winning the 2014 Nobel Peace Prize award for campaigning against the suppression of children and youth and their right to education.

According to Yershen Pillay, NYDA Executive Chairperson, “Malala Yousafzay embodies the ideal youth who values and recognises the power of education as a weapon of mass development. We celebrate this award along with the rest of the world and urge South African youth to heed the call to seek out education, despite all adversity.”

At the age of seventeen, Malala is the youngest winner of a Nobel Peace Prize in history. Yousafzay was attacked and shot in the head in 2012 by Taliban gunmen for a blog she started against the Taliban’s efforts to deny women access to education. “As the NYDA we have prioritised the promotion of access to education and encourage the youth of South Africa to draw inspiration from role models such as Malala Yousafzay. She deserves to be recognised as a powerful young women fighting for universal access to education. We should all strive to be like Malala Yousafzay.” says Pillay.