The Department of Arts and Culture is aiming to create tens of thousands of jobs through its rolling out of 28 heritage projects and with the launch of various new programmes under a new arts strategy, the Minister of Arts and Culture Paul Mashatile revealed in his Budget Vote speech on Thursday.

While the 28 heritage projects will honour struggle heroes and aim to foster greater social cohesion, the department had identified a number of high impact programmes targeting youth and women in the arts, as part of its Mzansi Golden Economy Strategy. 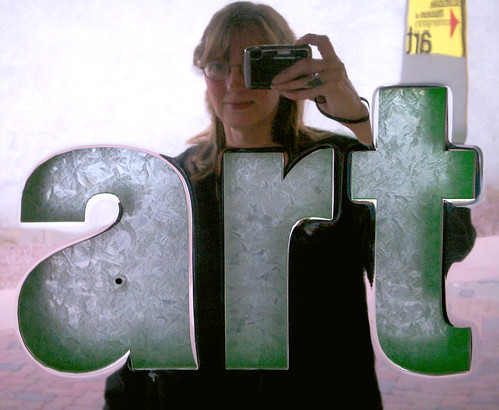 The strategy has been endorsed by National Treasury and seeks to enhance the arts and culture sector’s contribution to create five million jobs by 2020 under the New Growth Path.

The new strategy includes a number of arts and culture job creation programmes, including:

He said the 28 heritage projects his department was developing will boost economic development in rural areas which would provide opportunities to small businesses in the country’s outlying regions.

Some of these projects include:

The department has also declared the Waaihoek Church and the Maphikela House in Mangaung as heritage sites.

The department will also work with the Department of Correctional Services to implement the Gallows heritage project.
Mashatile said in order to restore the dignity of the San people and to promote national healing, the department had repatriated the remains of Klaas and Trooi Pienaar from Austria and a reburial of the two will be held later this year. The department also funded the Emerging Creatives programme this year, which helped 40 young designers to showcase their designs alongside established designers at the Design Indaba in Cape Town. Turning to the film industry, Mashatile said funding for films had risen from R6.9m in 2009/10 to R8.7m in 2010/11, with the number of documentaries supported rising from 4 in 2009/10 to 12 in 2011/2011.

He said for every documentary film produced with a budget of R500 000, at least 10 direct jobs were created.

The department would also create access to local film and video products, increase the volume of film production and provide training and skills development opportunities.

He said a National Film Commission and a Film Fund would be created this year. To strengthen the local music industry the department facilitated a cooperation agreement between the Association of Independent Record Companies and the SABC.

“This agreement will increase local music content in the public broadcaster and ensure needle time for the creators of content,” he said.

He said he expected the cabinet to soon ratify the African Charter on Cultural Renaissance, which will allow the department to strengthen the work done by the AU on the cultural front.

In June, South Africa will host the SA leg of the 2012-2013 South Africa-French Season, which is aimed at showcasing our cultures and strengthening cultural cooperation between our two countries.

South Africa will also this year host the African chapter of the Unesco Conference on World Heritage. “The Conference will give us an opportunity to develop a shared African perspective on the link between development and the preservation of current and envisaged world heritage sites,” he said. Turning to issue of name changes which has created significant controversy in recent years, he said at a breakfast briefing by the New Age on Friday morning, that the cost of making name changes to places and roads should not be an issue.

“If we were to ask how much it would have cost to have our freedom, we probably would not have done it,” said Mashatile, who added that people had to have the opportunity to live in environments where they felt free.

However he stressed that communities themselves should determine whether names of places and roads should be changed or not. He said all those who contributed to the liberation struggle and to the history of South Africa – would be honoured.

It wasn’t just ANC leaders and members who would be honoured, he said, pointing out that white activists such as Suzman, Afrikaner icons like the Voortrekker Monument and the PAC founder Sobukwe would also be honoured.