HOW UNISA GRADUATES FIND AND OPERATE IN THE WORFORCE

The Department of Institutional Statistics and Analysis (DISA) hosted a Strategic Discussion Forum on the employability of Unisa graduates at Unisa,Muckleneuk Campus,Pretoria. The results of DISA’s 2011 Graduate Exit Survey 2011 were discussed,along with issues relating to graduate employability,labour markets,student attitudes and readiness to enter the workplace. 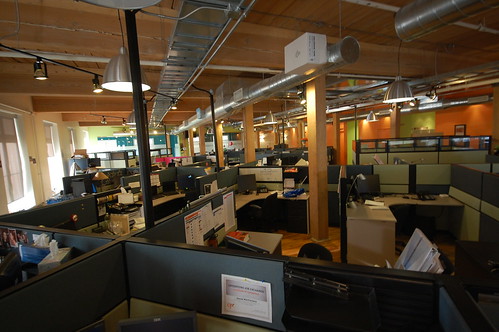 Unisa’s Dean of Students,Convey Baloyi’s presented during  a live broadcast to Unisa students outlining their views on employability and career advancement. Baloyi stated,“Somehow students think attaining a university qualification guarantees one employment after graduating. Although having a formal higher education capacity is highly important and recommended,students need to realise that communication is key to nailing a position in the workplace.”

Maqubela and Baloyi encouraged students to volunteer during their years of study in order to cultivate the skills required in their specific field of work and to prepare them for the workplace.

Although students had different views on graduate employability,Baloyi said,“I am proud to say statistics (unofficially) show that Unisa students are more dominant in the corporate environment,which in turn contributes to a significant decrease in the number of unemployed graduates and the level of unemployment in South Africa.”

“The main objective of hosting this event comes after results of a survey research conducted by DISA came into effect…hence we saw the importance of imparting what the outcomes were,” said Baloyi.