FET COLLEGES ARE THE WAY TO GO 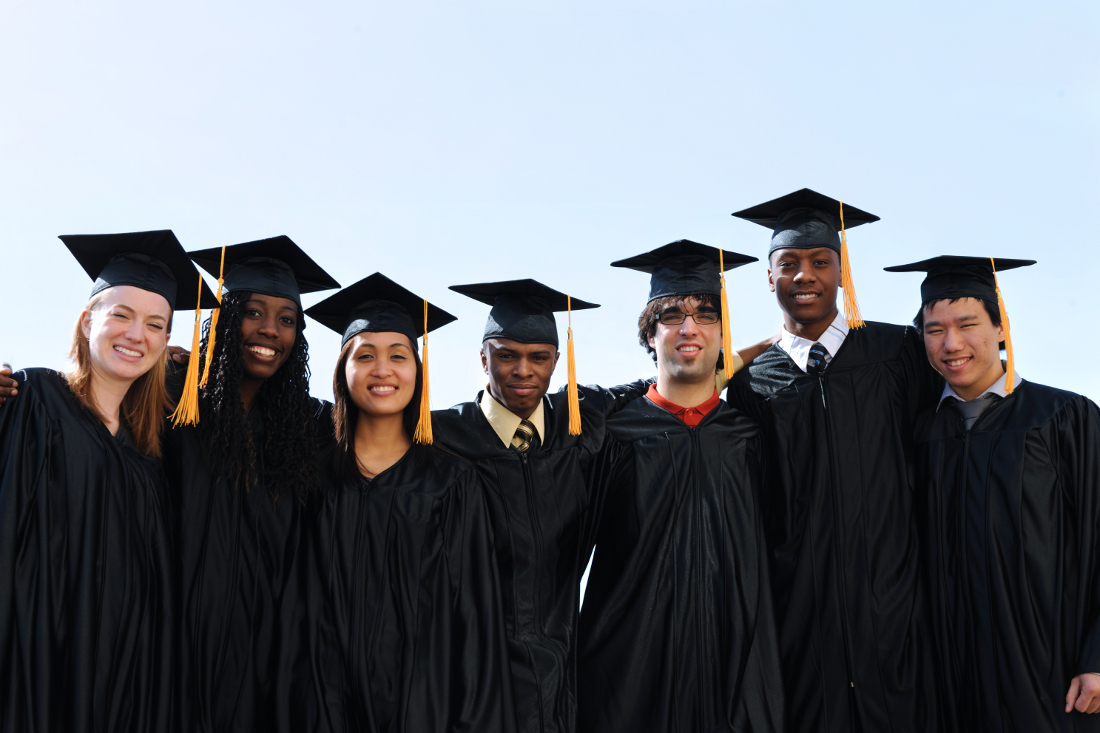 By: Gabi Khumalo
PRETORIA: Since her days at high school, Kebaneilwe Mokoena, has been fascinated by Maths and Physical Science. She knew that after completing Grade 12 she was going to follow a career that would challenge her. The 22-year-old from Soshanguve, north of Pretoria, is one of only three female students studying Electrical Engineering at Tshwane South Further Education and Training(FET) College, Odi Campus in Mabopane.She admits that in high school, most learners underestimate FET colleges and prefer to enrol at a university because they believe they are superior.

However, Mokoena did a research on FETs, while she was in Grade 12 because she wanted to find it out for herself what was happening in the colleges.

“During my research, I discovered that at university they teach theory whilst FETs offers more practical than theory. I thought it would be a good idea for me to first start at the FET and move to university. It was going to be easier for me as I would have already have practical background,” Mokoena tells SAnews.

Through hard work in her first year, Mokoena was able to get a bursary. She will complete her course in March this year and become a qualified electrical engineer.

She has never regretted choosing to study Electrical Engineering at an FET college. She said she has learnt more than what she would have at the university highlighting that the Tshwane South FET College is the one of the best colleges in Gauteng, when it comes to practicals.

Mokoena, whose first choice was to study architecture, encourages other learners from high school not to undermine the FETs as they offer most of the skills required by the country in driving its economy.

“I’m still going to further my studies at the university because I want to become an artisan, of which there is a shortage in the country. I will register with Unisa and in six years’ time, I want to have my Masters,” says an optimistic Mokoena.

President Jacob Zuma, who visited the college in Pretoria on Tuesday to get first-hand experience on what is on offer at the college, said it was exciting to see women studying in fields which were traditionally viewed as men’s domain.

“The most exciting thing is to see young girls doing very well, no child must say that just because they didn’t make it in matric they are worthless. FET colleges are the way to go and if you go to them, you can’t go without a job…if I was still young I would also be studying at an FET,” said an impressed Zuma.

They are post-school institutions of choice for South Africa’s economic growth, critical and scarce skills provision for the country and the reduction of unemployment.

There are 50 FET colleges with 264 campuses all over the country which offer a range of programmes that cater for most students’ needs and interests ranging from Engineering, Business Studies, Art and Music to Food Services.

The Department of Higher Education and Training has developed and is currently implementing a comprehensive turnaround strategy for all colleges.

Higher Education and Training Minister, Dr Blade Nzimande, said the intention was to systematically address key challenges these institutions have been faced with over the years and to achieve sustainable improvements in the quality of teaching and learning.

“The end-state is to have FET colleges that will claim their rightful place in contributing to driving the country’s economy, thereby reducing unemployment especially among the youth,” said Nzimande.

He said the aim was to turn FET colleges into institutions of choice.

Last year, the department released the Green Paper on Post School Education and Training, which is now in the process of being developed into a White Paper. The Green Paper sets a target of four million enrolments in FET colleges and other non-university post school institutions by 2030.