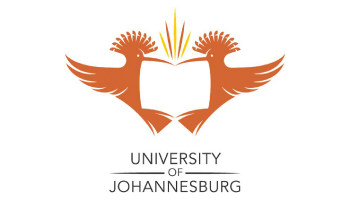 The University of Johannesburg has introduced online applications and a toll-free number for people wishing to apply for admission in 2013.
UJ spokesman Herman Esterhuizen said students could use the toll-free number (0861 00 00 85) to seek advice if they were struggling with their online applications.
Earlier this year UJ was flooded with thousands of late applicants. There were several incidents, including a stampede during which the mother of a prospective student died. Twenty people were injured in the stampede at the university’s Auckland Park, Bunting Road campus.
Esterhuizen said the new application measures were introduced in April and UJ had already received applications through the online system.
“There is also a facility on the UJ website to check the status of applications,” said Esterhuizen.
You can apply on the University of Johannesburg website.